I have no further information.   Several other books by B. N. Langdon-Davies are on sale at Amazon, the earliest dated 1937.

Booklet by Dr. Herman Rauschning (7 August 1887 – 8 February 1982), a German Conservative Revolutionary who briefly joined the Nazis before breaking with them.   In 1934 he renounced Nazi party membership and in 1936 emigrated from Germany (eventually settling in the United States) and began openly denouncing Nazism. Rauschning is chiefly known for his book Gespräche mit Hitler (Conversations with Hitler), US title Voice of Destruction, UK title Hitler Speaks, in which he claimed to have had many meetings and conversations with Hitler.

I have no further information. 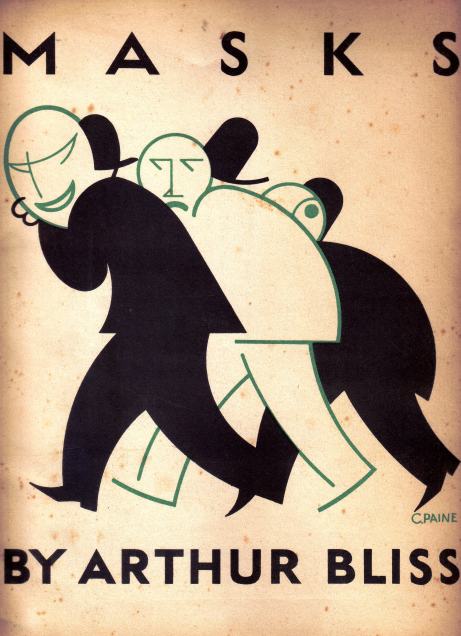